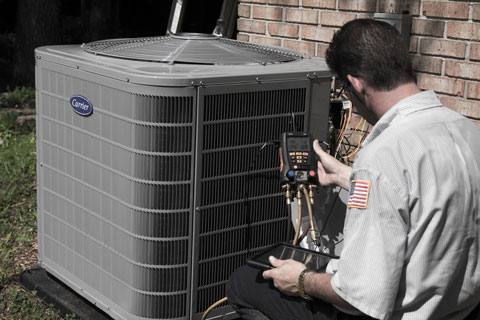 No one argues that HVAC units are expensive. Many homeowners, however, just flip the switch when warm weather comes without considering the unit. An air conditioning tuneup gives your unit a longer life, it saves money on the power bill – and we’re talking up to 15 percent – and the money you save on the power bill will pay for the tuneup.

Saving money on the power bill isn’t the only place you’ll save with an A/C tuneup. The AC Repair Panama City professional will. When the refrigerant leaks, the house takes longer to cool down, if it ever does. If the compressor burns up because no one caught the leak, then that’s going to cost more to repair and replace.

When your car has an oil change, the proper air pressure in the tires, and a clean air filter, then your car runs more efficiently. You won’t buy more gas if it runs efficiently. It’s the same with your air conditioner. When it’s been tuned up, it will run more efficiently: it won’t turn on and off fifteen times an hour, it will stay on less, which means less power is running the a/c. That’s money saved on the power bill.

You won’t want to call an AC Repair Panama City professional . Better to call just as it’s warming up, because the technicians aren’t booked too badly just yet.

Maintenance is the key to keeping a major system like the AC or a car going strong for years. It costs less than repairs would cost, and your system will last longer.